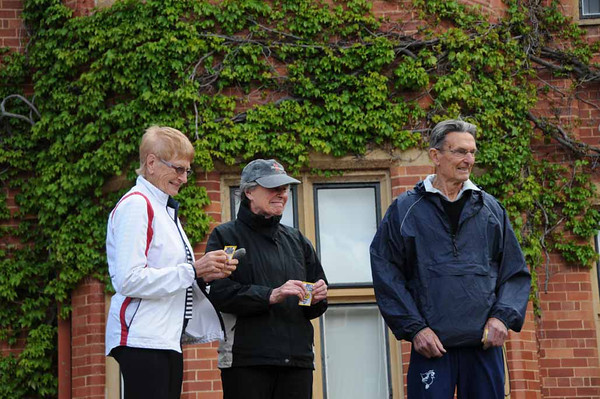 Sue Healy has won both the Australian Long Distance, and Sprint Distance championships over the weekend in Canberra.

The sprint distance was held within the grounds of Canberra Grammar School and had a large contingent of spectators. The areas included a variety of close buildings and narrow passages where the competitor must rely on making quick decisions, as well as more open parkland allowing them to stretch their legs.
The long distance championships were held on a new map at Jerangle south of Captain’s Flat. The area is known for its rolling hills and farmland as well as scattered rocky outcrops.
Competing in the W80 category in both races, Sue was successful in achieving victory twice, and will now be eagerly awaiting Saturday’s Australian Middle Distance Championships at Bungendore NSW.

A number of other NE members competed over the weekend including Geoff Armstrong, Ron Frederick, and Kevin Maloney.

This site uses Akismet to reduce spam. Learn how your comment data is processed.