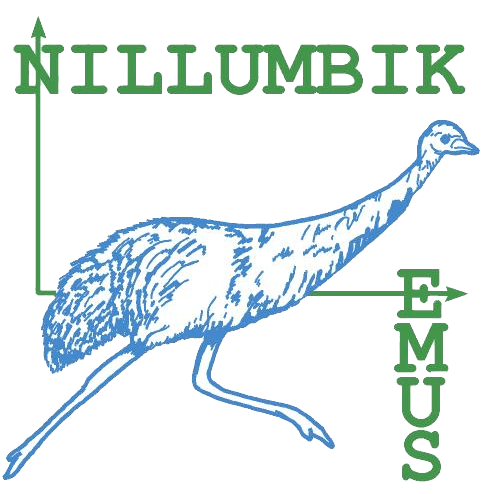 William Barak was a traditional ngurungaeta (elder) of the Wurundjeri-willam clan, first inhabitants of present-day Melbourne. He became an influential spokesman for Aboriginal social justice and an important informant on Wurundjeri cultural lore.

The original inhabitants of Nillumbik were the Wurundjeri Aboriginal people. Nillumbik, was named in the late 1830s, and the name was derived from an Aboriginal word nyilumbik meaning “shallow earth”. Nillumbik was also an early name for the area around the Diamond Valley.